Chat with us, powered by LiveChat Skip to content

U-tron PACE is a Shuttle-based Automated Parking solution, also referred to as “Rack and Rail” parking system. The system is based on shuttles performing single path horizontal movement along fixed rails and storing vehicles on racks located perpendicular to both sides of the fixed rails.

The structure is made of concrete (with embedded rails) or steel racking structure (similar to warehouse racks). This allows achieving maximal efficiency in rectangular shapes. Shuttle systems range from single level to multi-level, and typically serve larger parking capacity (hundreds of spaces).

The X shuttle conveys the vehicle horizontally along the aisle (X axis) and loads/unloads the vehicle from/to the bay or parking position. The loading/unloading is performed by a dolly (Z shuttles) that moves perpendicular to the shuttle. The dollies and the shuttle are paired and operate as single unit (meaning, the shuttles waits in position until the dollies return to it). 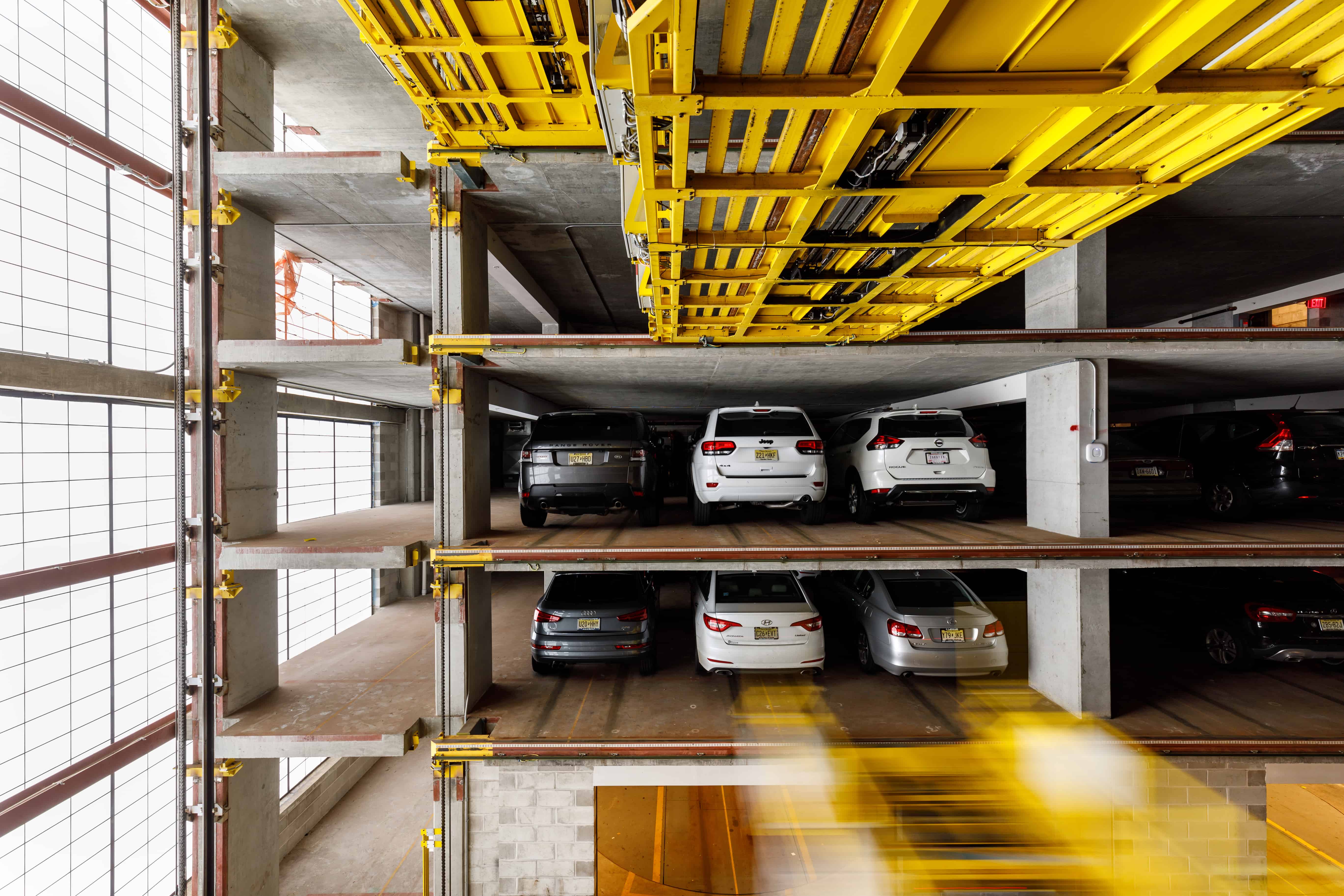 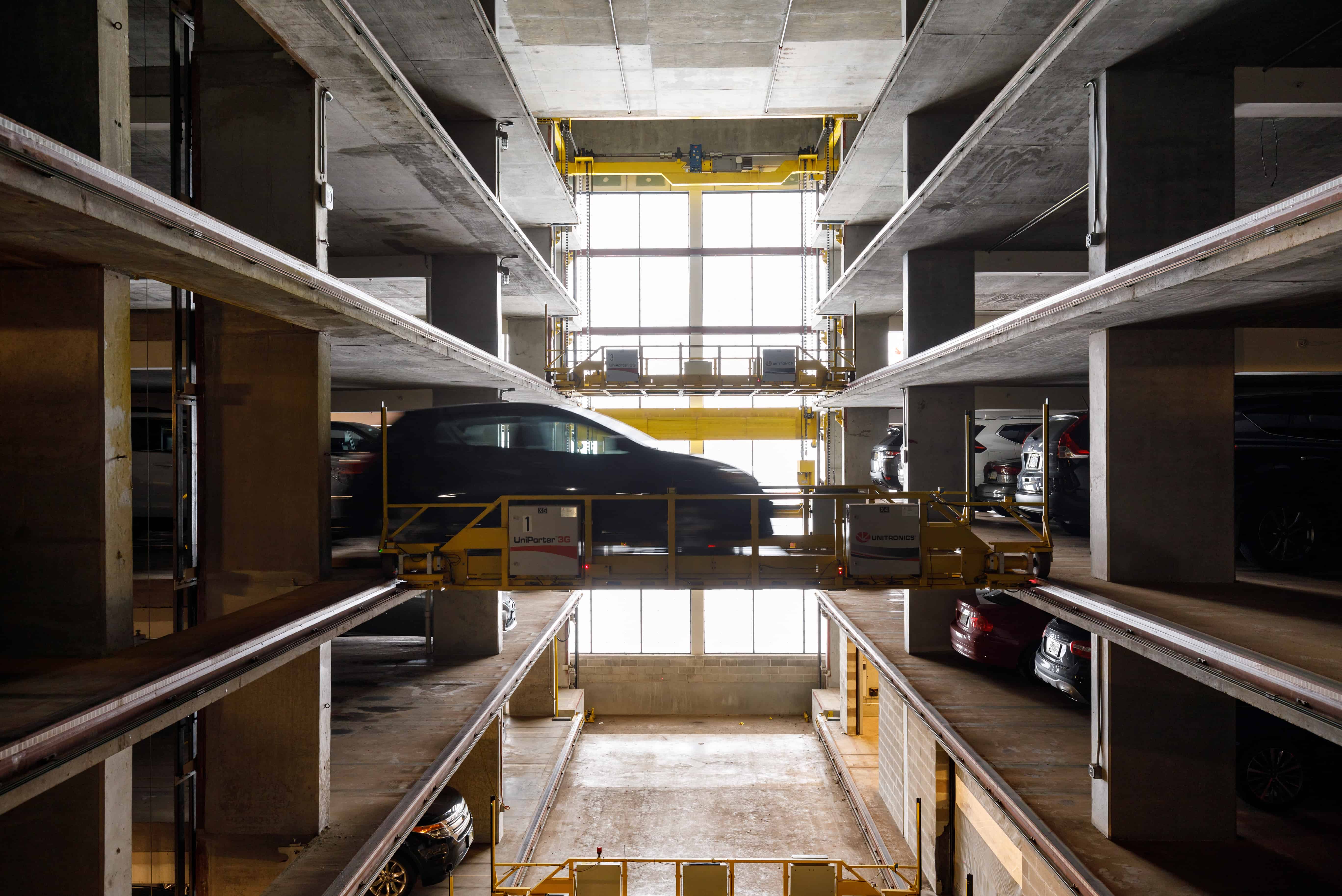 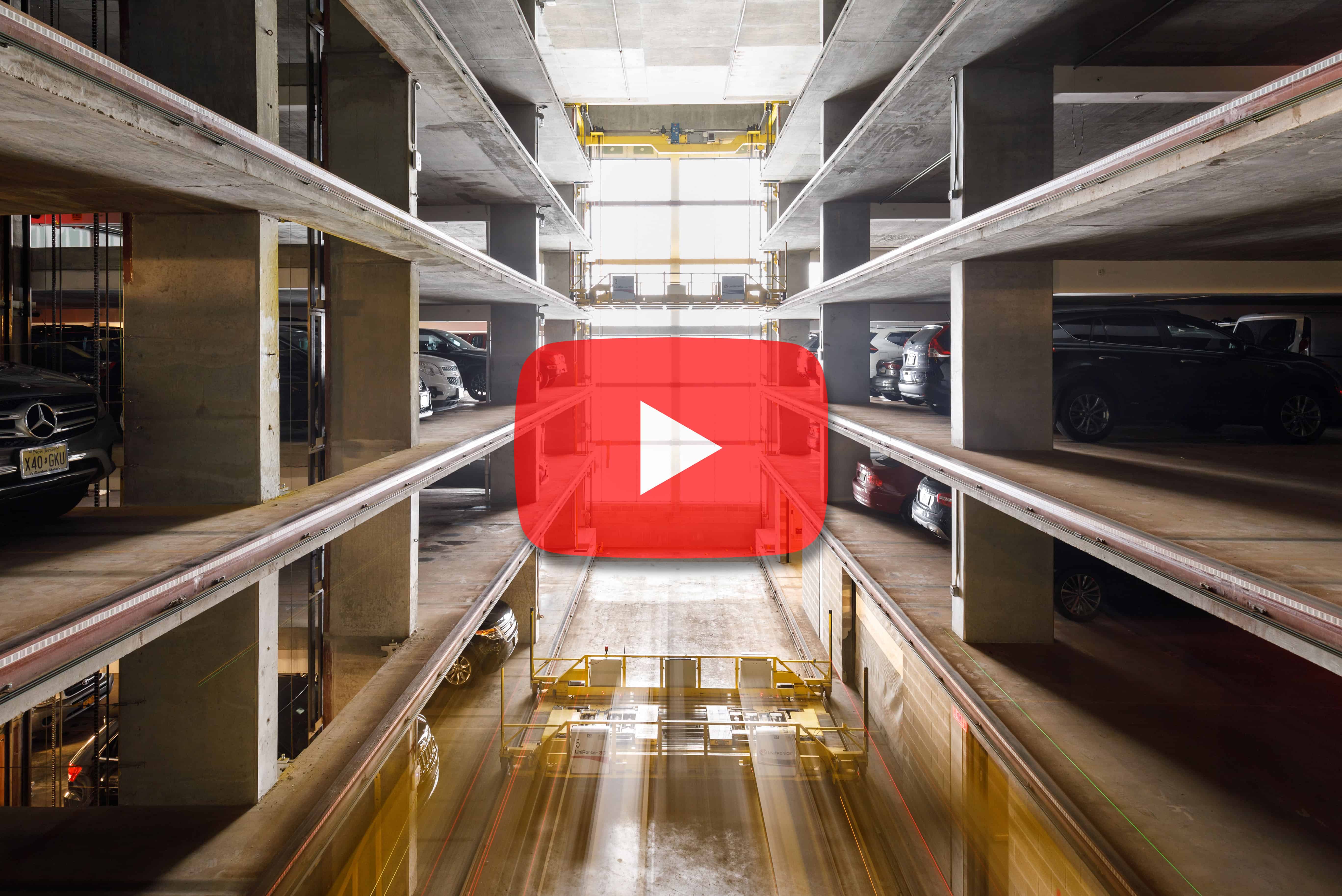 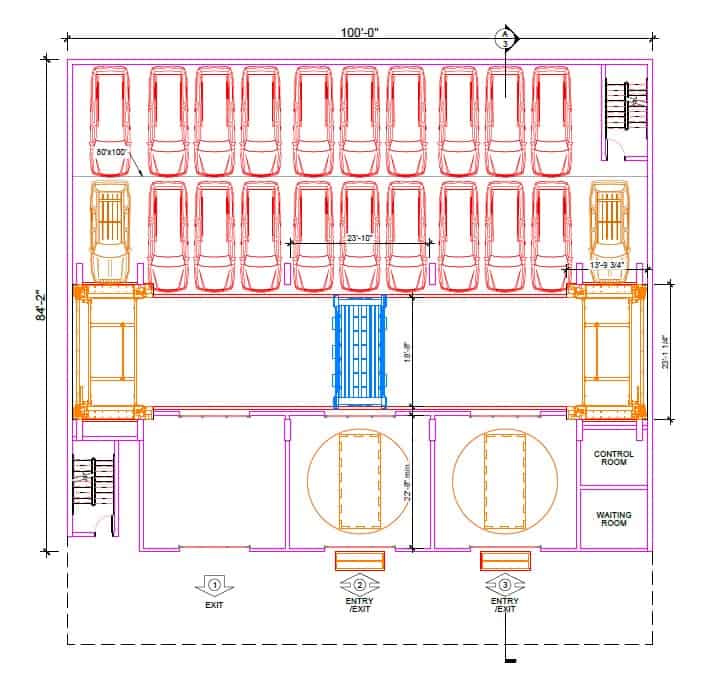 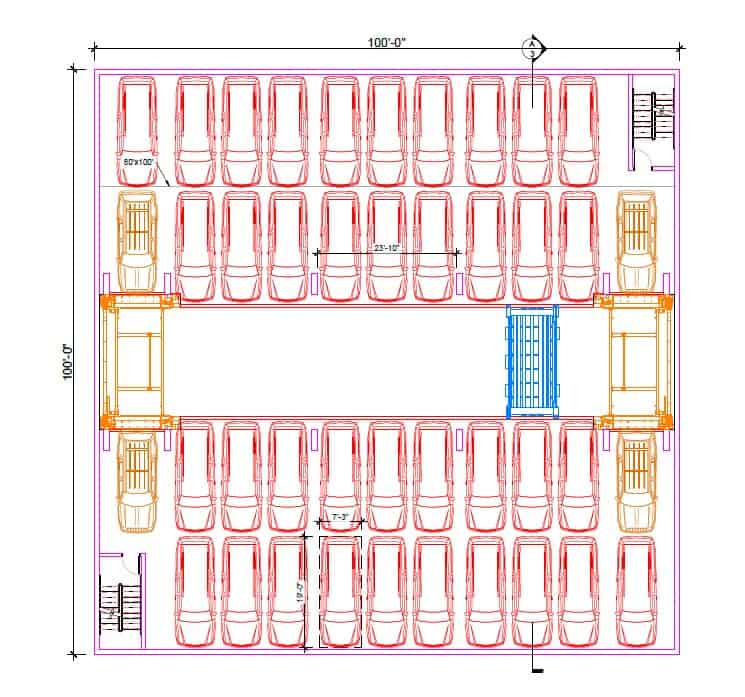 Contact Us for a free design for your project.